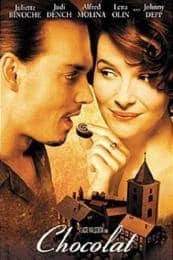 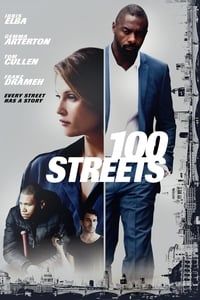 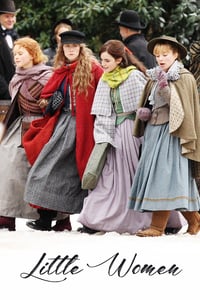 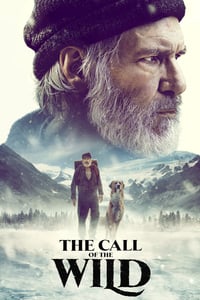 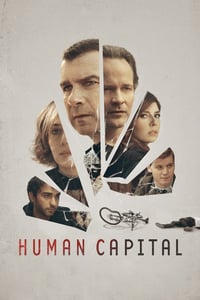 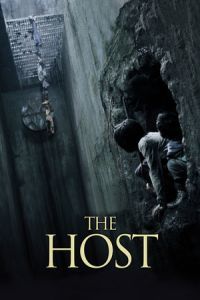 The film revolves around Park Hee-bong, a man in his late 60s. He runs a small snack bar on the banks of the Han River and lives with his two sons, one daughter, and one granddaughter. The Parks seem to lead a quite ordinary and peaceful life, but maybe they are a bit poorer than the average Seoulite. Hee-bong’s elder son Gang-du is an immature and incompetent man in his 40s, whose wife left home long ago. Nam-il is the youngest son, an unemployed grumbler, and daughter Nam-joo is an archery medalist and member of the national team. One day, an unidentified monster suddenly appears from the depths of the Han River and spreads panic and death, and Gang-du’s daughter Hyun-seo is carried off by the monster and disappears. All of the family members are in a great agony because they lost someone very dear to them. But when they find out she is still alive, they resolve to save her.
Joon-ho Bong
Kang-ho Song, Hie-bong Byeon, Hae-il Park, Doona Bae
27 Jul 2006 (South Korea)
20 wins & 15 nominations.tt0468492 , River, Mobile Phone, Bravery, Archer, Daughter, Sewerage, Pollution, Formaldehyde, Snack Bar, Family